by: Renae in: cruises, Travel 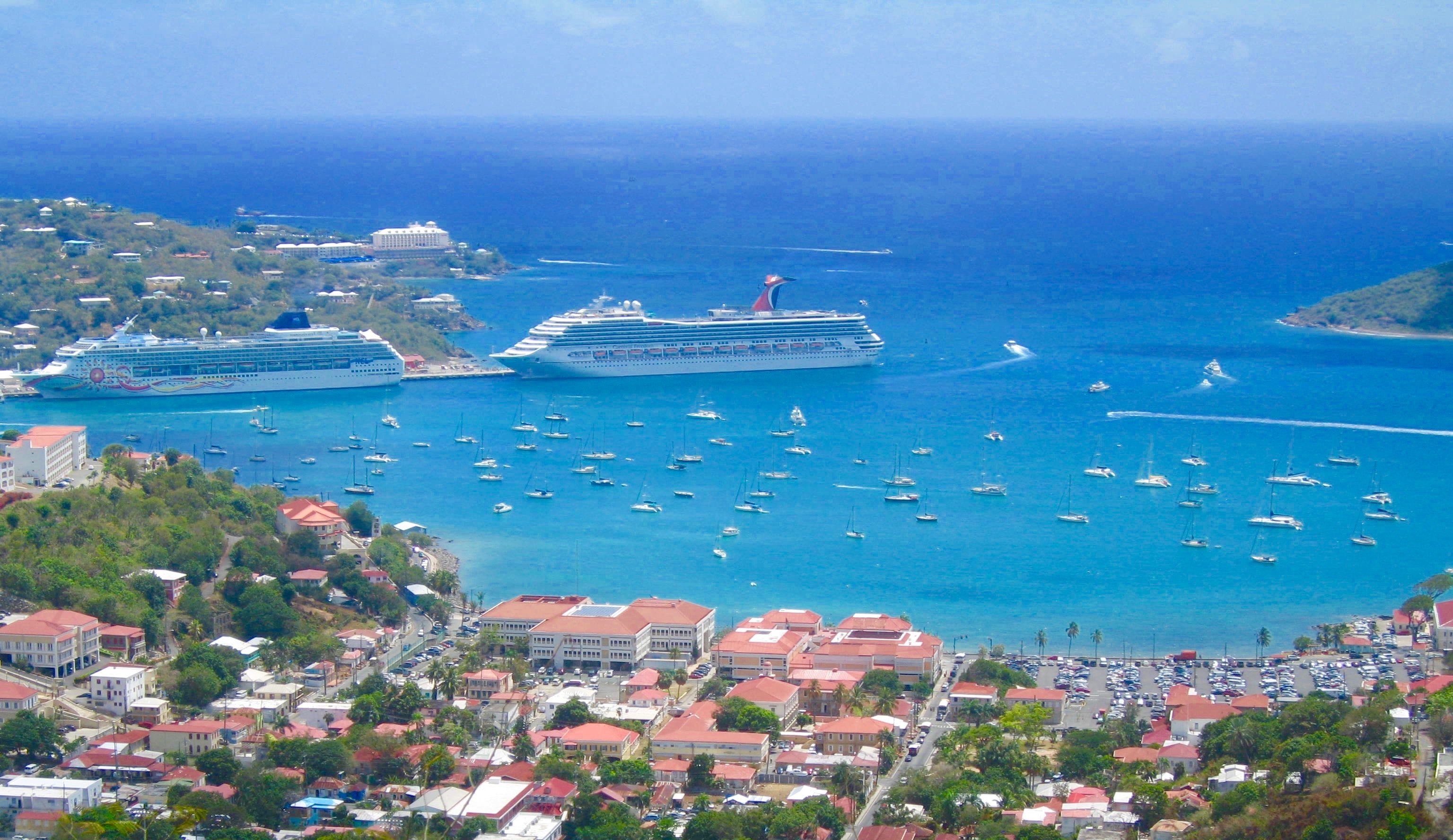 The downside of constantly travelling is time away from your family and friends. But in most cases, the intervals between trips gives you the opportunity to touch base with everybody for a while.

The Road From Port Douglas to Cairns

Top Tips to Grow Your Superannuation

Your email address will not be published. Required fields are marked *