The Story About A Lost Elderly Man

A Story about a lost elderly man! (Just for laughs)

I was at lunch yesterday and I noticed an elderly man who was sitting alone at a table.

The older man appeared to be crying … even sobbing! I was worried for him.

I paused, and then I asked him what was the matter.

He replied that he has a much younger wife. She’s very kind and she rubs his back each morning.

She then makes him a big breakfast with eggs, sausages and bacon, and she also brews fresh ground coffee.

Well then, I asked, “what on earth are you crying for?”

He continued, by saying that she makes him fresh cookies and soup for lunch each day too.

He then said that she cleans the house for the both of them. Once she’s finished, she spends the rest of the day watching TV with him, and keeping him company.

He then told me that for dinner she makes gourmet meals, beautiful desserts and cuddles with him all night.

So I asked again, “Well then, why in the world are you crying?”

He finally replied to the question, saying “Because I can’t remember where I live!”

This was the story about a lost elderly man.
Author: Anonymous 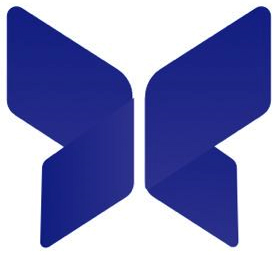 Working in retirement when Compulsory Super isn't enough is a good option for baby boomers. Here's a guide on how it will impact your income.